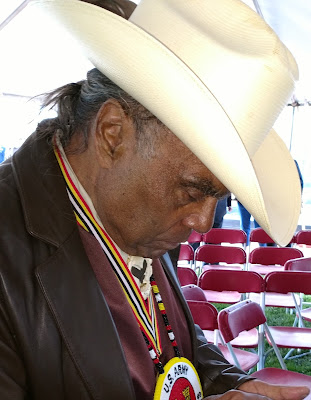 It was exactly 11:11 am, yesterday, on 11/11 when the speaker announced to bow our heads for a moment of silence.  The tent was filled with love, humility, remembrance, calmness and an overwhelming feeling of success and accomplishment.

This was an amazing experience, sitting among those who were involved with protecting our freedom and rights as a nation.  In fact, this was the humblest and proudest that I have ever witnessed my father, Mark Gould, as he sat in the crowd and was truly a part of this honoring ceremony and was not even expected to speak.

As we sat in the tent, I could not help but to notice that ALL of the service people were well poised, gentle, kind, humble and from every culture.  Men and women were equal and were only addressed by rank.  There were no barriers and everyone was bound by their service to our country.  What a beautiful day and a beautiful place to be in.

My mind was also intently thinking on those in my own family, past a present, that are a part of this wonderful “non-culture”.  We have so many in our past that also served and I would like to honor those with a few pictures that I found in my collection. 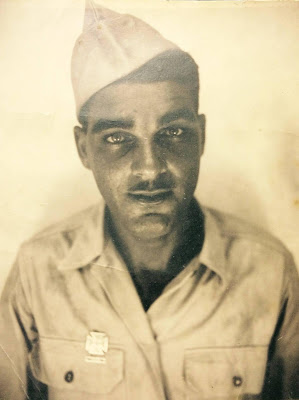 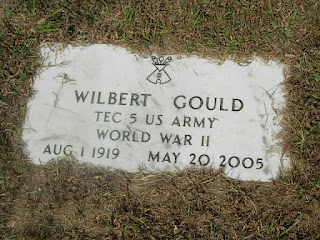 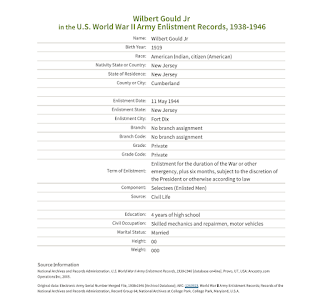 This Veterans Day ceremony in Delaware was to honor all those living and dead that gave their unconditional hearts, minds and bodies to protect us.  This was also to honor those that have taken on the torch to end homelessness.

The Veterans in our country are suffering a large number of homelessness and have not asked for assistance.  This was noticed by the Vice President Joe Biden and First Lady, Michelle Obama, and in 2010, they made this there mission to end Veterans homelessness. 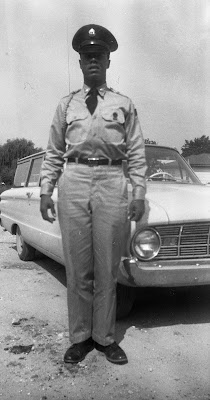 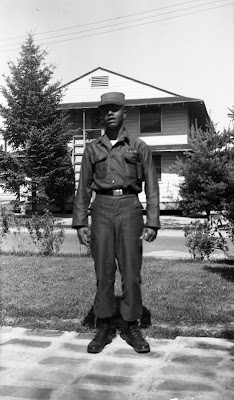 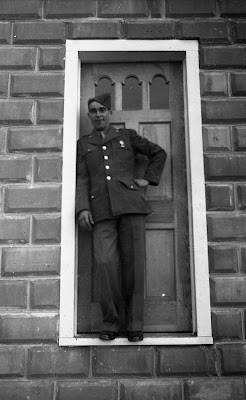 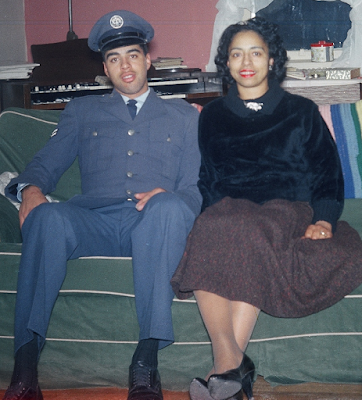 Delaware announced yesterday that it was the third state to achieve 100% of housed Veterans.  This success was due in large part from the tireless work of Mr. Dave Mosley from the Delaware Center for Homeless Veterans along with the DE Housing Authority and the VA.

Our agency, Native American Advancement Corp. (NAAC) was invited because of Mr. Mosley, by Governor Jack Markell, to participate in this ceremony; to honor those in the mission of ending homelessness.  We have been asked to do whatever we can in New Jersey to carry this torch and to model their success.

NAAC’s mission is community development and the most important part of this is housing!  We have made it our mission to aide those in need to become homeowners, including Veterans.  We have received funding from BB&T to address this mission and this has led to our partnership with Mr. Mosley in Delaware. 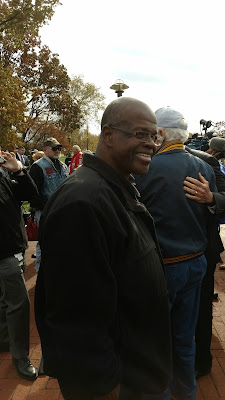 Mr. Dave Mosley, Founder and President of the Delaware Center for Homeless Veterans

Yesterday was simply amazing.  Never in my wildest imagination, would I have thought that would I be in the same space as these great leaders.  Since social media is so readily available, I just could not wait to post the pictures of our meeting with our great Vice President, Joe Biden.  But in fact, we met several great people, including the Secretary of the United States Housing and Urban Development (HUD), Mr. Julian Castro. 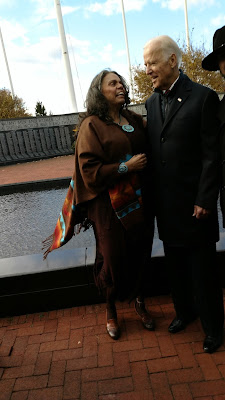 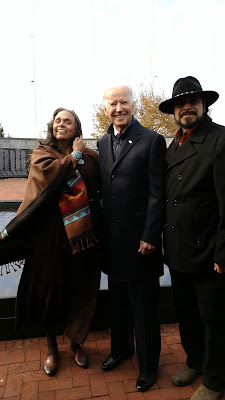 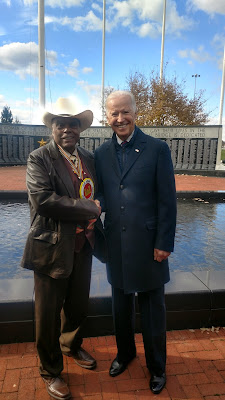 What a day, what an honor!  When I describe yesterday, Veterans Day, I can only think of a homemade apple dumpling, made with Sunny Slope Winesap apples, warm out of the oven, and a scoop of vanilla ice cream on top melting into the cracks and mixing with the caramelized hot apple syrup!

In closing, I can humbly say that it is a pleasure to serve those who served me and I am looking forward to learning from you all.
Ty
Please be sure to visit these other great sites!

Become a Homeowner – Find out how
Save Energy New Jersey FREE
Secrets of The Indigenous Way
On Line Shopping for the Coolest Stuff - Turkey Tale Trading Post
Learn How to Make Money Selling your Pictures
Let your Talents Shine Bright like a Light
Native American Advancement Corp Main Page
Up Close and Personal with a Nanticoke Lenni-Lenape
YouTube
And download our APP; Google Play or Apple ITunes:
Indigenous